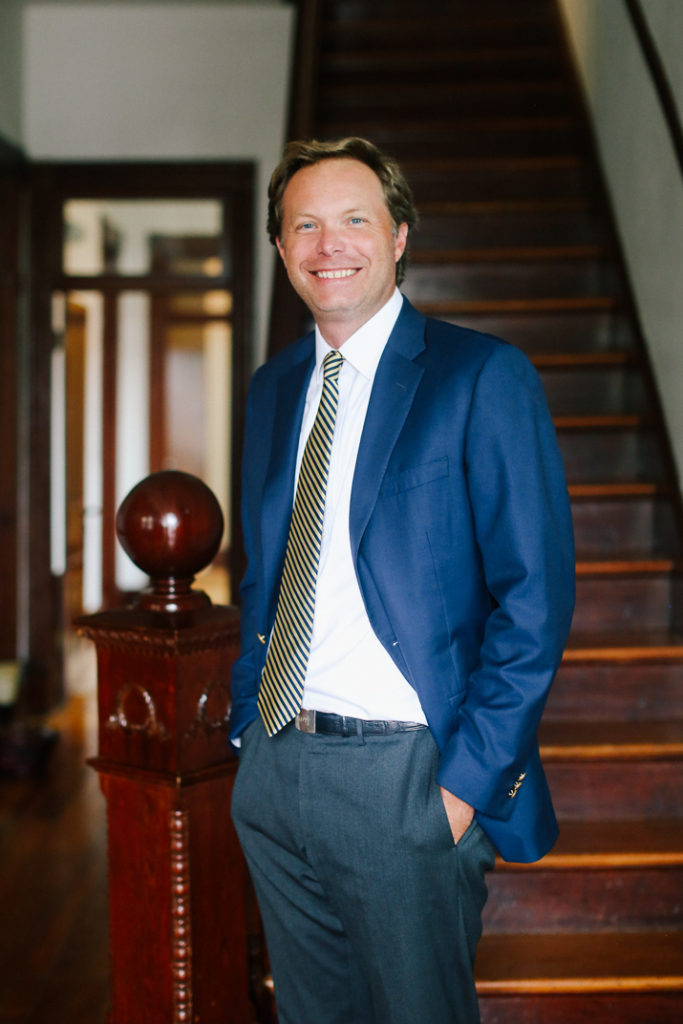 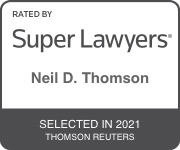 Neil Thomson is a civil litigator and certified mediator who has experience representing both individuals and businesses.  He enjoys direct client contact and helping his clients achieve meaningful solutions to their legal problems. Neil is a Virginia native who has practiced law in South Carolina his entire career.  Before joining Ford Wallace Thomson, Neil practiced for 9 years at two regional defense firms in Charleston.

Certified Mediator:
Neil believes in the benefits and advantages of the alternative dispute resolution (ADR) process.  He is a certified mediator and has enjoyed growing that aspect of his legal practice.  Participating in mediations  is a required step in the life of a civil case in South Carolina for the litigants and their attorneys, and Neil is actively booking mediations and accepting referrals to help resolve pending cases and pre-suit claims.

Neil handles cases involving commercial litigation; products liability; personal injury; HOA/POA disputes; professional liability (primarily medical and pharmacy malpractice); copyright infringement; real property disputes; and maritime injury cases. Neil has valuable experience in the courtroom, having successfully tried multiple state and federal court cases to verdict.  He has also garnered efficient resolution on behalf of many of his clients through favorable mediation and arbitration proceedings. Neil graduated from the University of Virginia and the University of South Carolina School of Law, where he served as an editor on the South Carolina Law Review.

Notable Cases: – Neil successfully defended a physician before the South Carolina Supreme Court, resulting in the elimination of medical battery as a recognized tort under this state’s jurisprudence (Linog v. Yampolsky, 376 S.C. 182, 656 S.E.2d 255 (2008)).

Neil represented a non-profit 501(c)(3) corporation / landowner in a trespass action filed against a professional photographer.  The client owned a plantation which specifically forbade commercial activity under a conservation easement.  The federal court’s order did not preclude landowner from seeking punitive damage recovery and injunctive relief in trespass action, even where there is an absence of physical harm (College of Charleston Foundation v. Ham, 585 F.Supp.2d 737 (D.S.C. 2008)).  As a result, despite the photographer’s preemption and copyright protection afforded under the Copyright Act, this matter settled favorably for the landowner at mediation.

Neil is active in the Charleston community.  He has served on the Executive Committee of the Board of Directors for The First Tee of Greater Charleston, and also on the Board of Directors for WINGS For Kids.  Neil is a member of the Dispute Resolution section of the South Carolina Bar.  He is a former President of the Charleston Lawyers Club (2008), and has served as a Mentor with the Supreme Court of South Carolina’s Lawyer Mentoring Pilot Program (2012).

Neil lives on Isle of Palms with his wife, Jackie, and their two children, Davis and Torri.