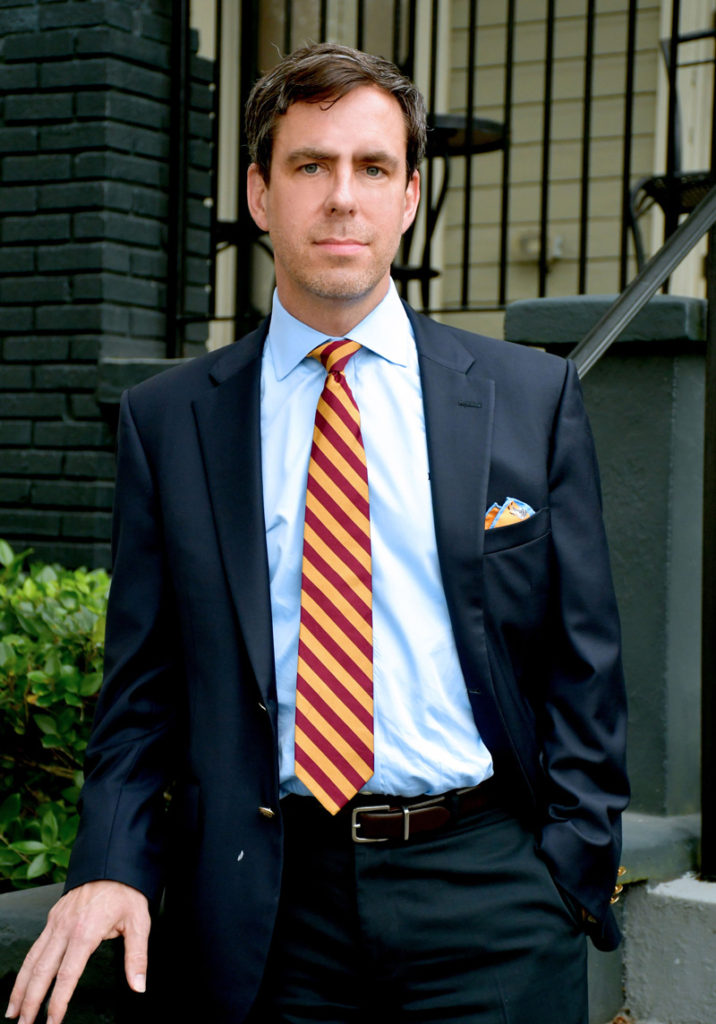 Ian Ford is a trial lawyer who has litigated in state and federal courts throughout South Carolina and the United States. He is a former partner at Nelson Mullins Riley & Scarborough, South Carolina’s largest law firm. Before Nelson Mullins, he was an associate at Hogan & Hartson, a 1,000+ lawyer international law firm based in Washington, D.C.

Following law school at Columbia University, Ian served as a law clerk to federal judge James C. Turk. He is an Adjunct Professor at the Charleston School of Law, where he teaches an upper-level class on complex litigation. He also has taught legal writing and oral argument at the law school.

Ian also has conducted numerous pre-launch and post-launch reviews for health care clients.  That work has included, for example, pre-launch review and analysis of pharmaceuticals for potential legal vulnerabilities, including of the Investigational New Drug Application (IND) and New Drug Application (NDA).  He has reviewed and analyzed post-launch marketing of major healthcare products, including in-house audits and interviews when there were concerns about regulatory and product liability issues.

For years, Ian has taught an upper-level class at the Charleston School of Law that includes the evaluation and use of scientific evidence in litigation.

Ian is ranked as AV, the highest rating for legal skills and ethics awarded by Martindale, a national attorney index: Ian Ford’s Profile on Martindale. He is licensed to practice law in South Carolina, the District of Columbia, and Maryland.

Ian lives in the Hampton Park Terrace area of Charleston with his wife and three young sons.